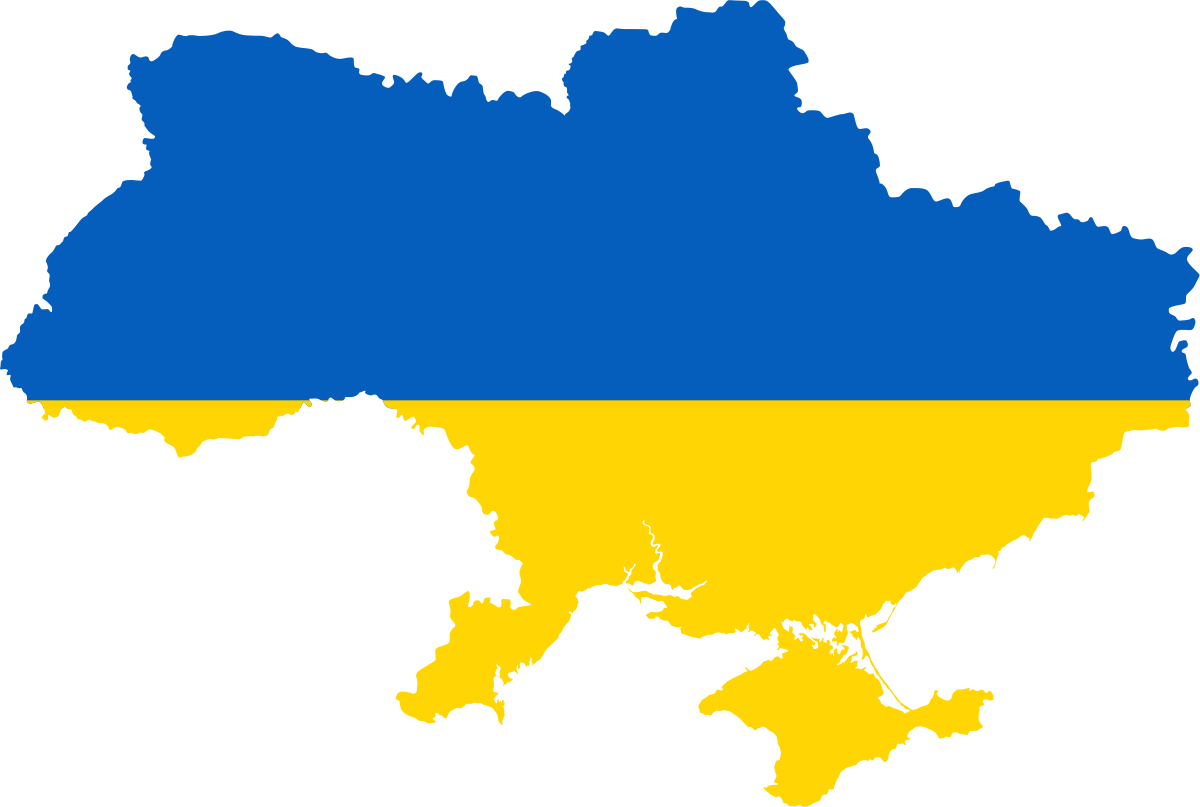 In response to the conflict in Ukraine, we invite you to explore the following resources. Many of these are available online through e-books, scholarly articles in journals, or open access resources, along with print books in McKillop Library's main collection.